Why Fake Shopify Reviews Are The Worst 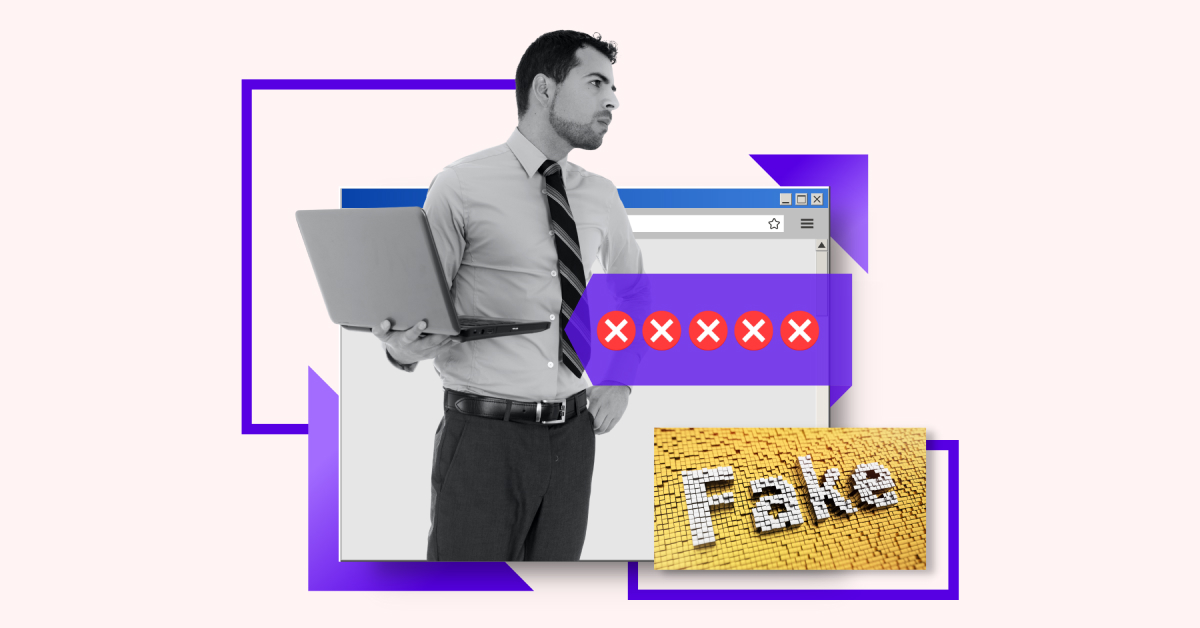 200000+ Stores Are Selling Big With Debutify. What About Yours?

Debutify takes guessing out of the equation. Build a high-converting store with confidence.

Let's do a quick vision test.

Can you tell which one is fake? 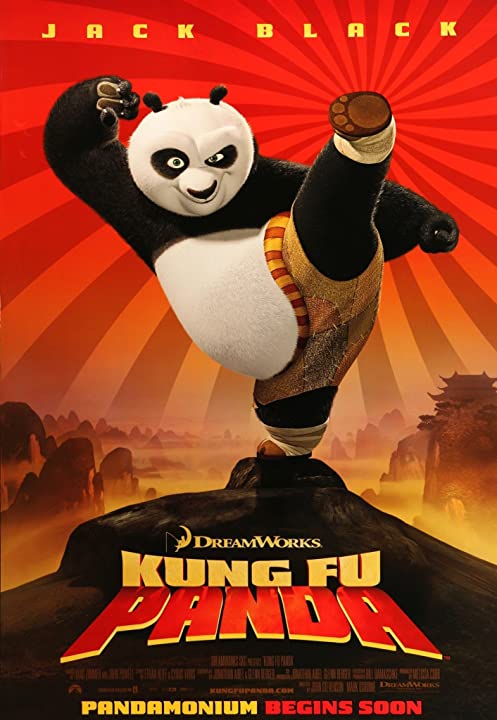 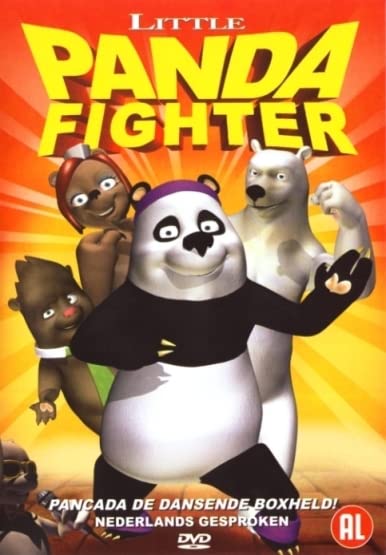 If you picked the right one, then congratulations! Your eyesight is 20/20. ?

And we can agree on one thing...

The right one screams fake.

Even at first sight, the quality and overall design look like a ripoff.

Just like how you easily figured out which one is fake, your customers can do the same.

They can spot fake reviews from a mile away.

I don't have to tell you how annoying that can be. Online customers rely on reviews to make their purchasing decisions.

So when they see you actively displaying fake reviews on your online store... it can destroy your customers' trust in you.

As a result, your Shopify store's sales will suffer significantly.

I get it... Reviews are an effective way to create social proof and increase your customer's confidence. And it can be a slow-going process to gain good reviews.

But before you consider faking your reviews, keep reading until the end.

I am going to tell you 4 reasons how fake Shopify reviews can damage your Shopify store.

And don't worry, I'm also going to tell you what to do instead for your social proof.

Why Are Reviews Crucial To Boosting Your Sales? 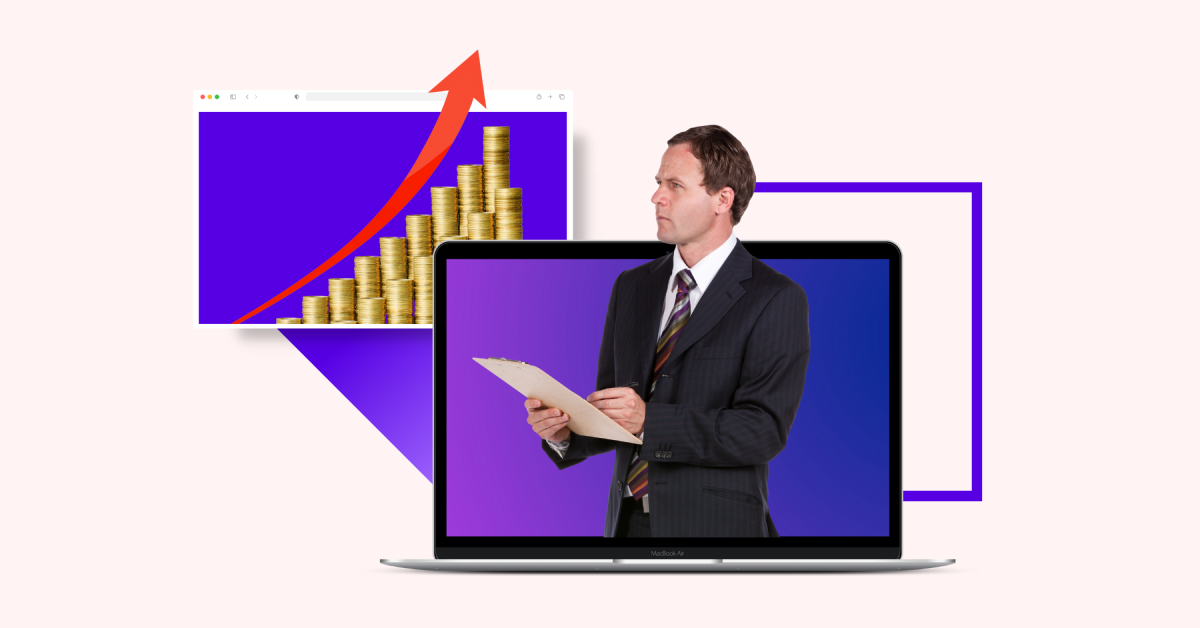 When shopping online, consumers habitually look at reviews before buying.

Online reviews tend to help would-be buyers answer burning questions they have about your product.

Keep in mind that your online customers can't see your product in person. They have to rely on curated testimonials on your Shopify store.

Here's my point... The more reviews you have, the more likely you are to close a sale.

A lot of online merchants know this for a fact. That's why they try to manipulate the system and post fake reviews.

Perhaps you are wondering, exactly...

What Are Fake Reviews?

These are fabricated social proof store owners create to build trust with online store visitors. It also includes false criticisms against a product that they want to demote.

Instead of verified testimonials, they settle with fake ones instead. The others are:

Sometimes, a Shopify merchant doesn't mean to deceive their customers. They just want to jumpstart their sales online and get real reviews down the road.

There's only one problem: Fake reviews may sound enticing at first. But this type of shady stuff will harm your Shopify store in the long term.

Speaking of shady stuff... You usually see spot fake reviews online on sites like Amazon, Yelp, and Wal-Mart. But there are Shopify store owners that are actively displaying fake reviews.

The first reason to dodge fake reviews is that...

If it's not obvious enough, let me tell you one more time...

Let's get technical for a second.

The Federal Trade Commission declares "unfair or deceptive acts or practices in or affecting commerce" are unlawful. 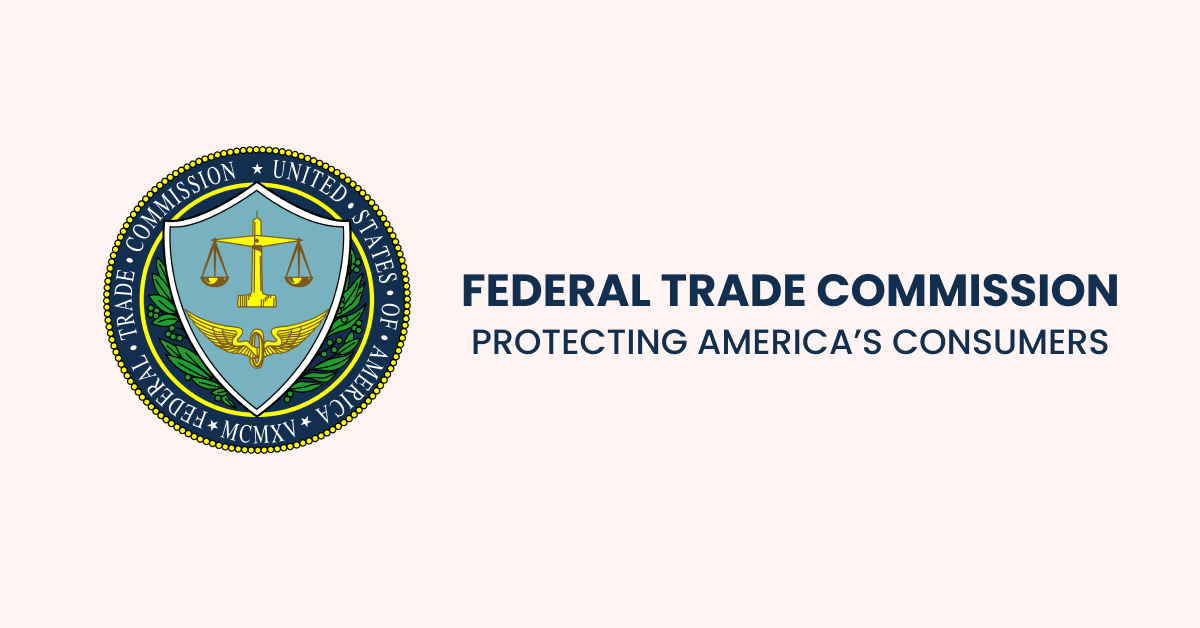 Suppose the FTC detects fake reviews on your Shopify store. There's a possibility that they can slap you with a hefty fine.

And even if they don't, it can tarnish your brand's reputation.

Then there's this: Fake reviews also violate the practices of the Advertising and Marketing Communications Code of the International Chamber of Commerce (ICC). European and American advertising legal frameworks are contained in ICC's codes.

Fake reviews hurt you because you violate:

As you can see, fake reviews are not worth it! There are many ways to curate authentic reviews, and breaking the law isn't one of them.

Another reason why you have to dodge fake reviews is...

2. It Creates Bad Habits On Your Marketing Strategy.

As a brand owner, building bad habits may not be on your radar...yet.

You see, you might start with fake Shopify reviews. With it, you gain more sales. This gives you a confidence boost that, yep... it works!

You will then look for other ways to continue your brand's growth. That includes shady strategies like buying fake Instagram followers, or paying for clicks for your SEO.

With each unnecessary risk you take, the more likely you are to get caught. Your target audience will then look at other aspects of your marketing.

And their trust in you will be gone. So does your sale online.

Keep sticking to genuine reviews, because... 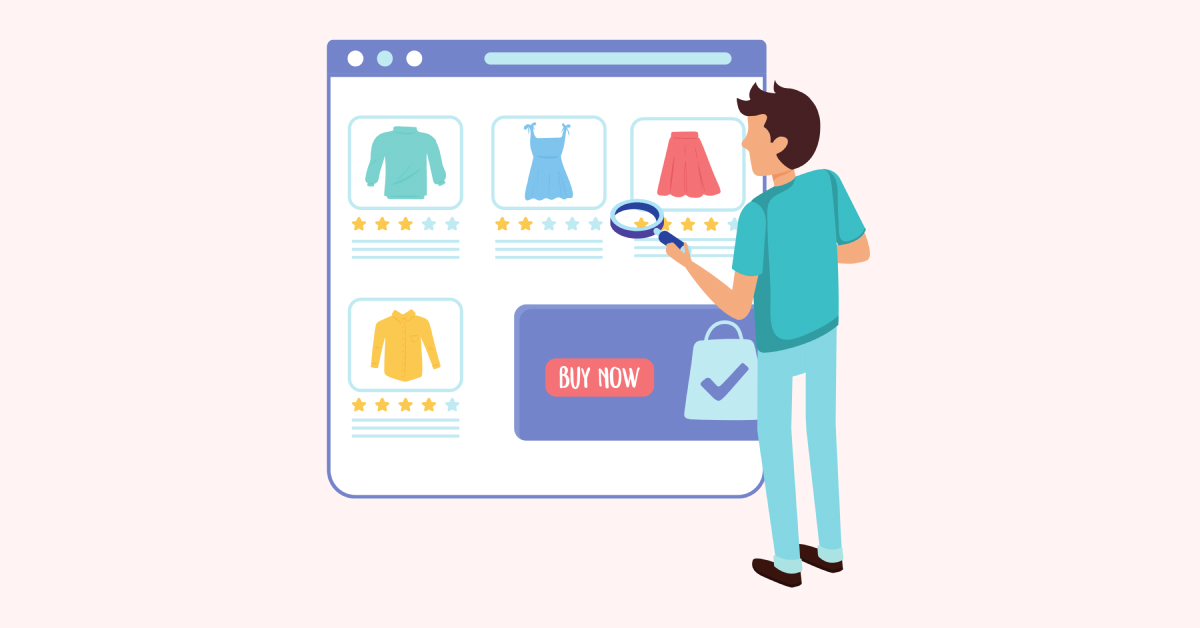 When shopping online, consumers are smart enough to spot real reviews from fake ones.

For example, your fake online reviews tend to paint your business as one of the best eCommerce stores out there. And there are no personalized testimonials anywhere in your store. Each product review is immaculate.

Your customer, who is a better-informed decision-maker, can see through that.

But other Shopify stores seem to think that consumers are not smart.

In fact, they learn to make their eCommerce site to be "dummy-proof".

What does this mean?

Shopify stores make their calls-to-action to be painfully obvious. They make use of many images and videos.

But being "dummy-proof" does not mean that your visitors are actual dummies. These days, consumers are taught to be savvy when it comes to trusting digital marketing.

4. It Can Cause Long-Term Damage.

Do the warning bells in your mind still not ring as loudly as they should?

You might think that FTC worries more about online marketplace sellers than your business.

Or maybe you dabble in fake review apps that can issue fake reviews, just for a few days.

You even believe that your customers won't spot it, since you'll make the fake ones look like any other product review.

If those things don't alarm you, then here's a doozy that will change your mind...

The company was caught supporting fake review apps by buying good reviews. These reviews claim that their product is a "powerful appetite suppressant". They hoped that keeping a rating above 4.3/5 star rating would get them more sales online.

So, what happened instead?

FTC discovered the reviews to be unsubstantiated. The accused company then settled with an agreement that they would never make the same claims. FTC also imposed a $12.8 million fine.

As one of the honest Shopify store owners, your next concern should be...

Shopify Social Proof: What To Do Instead? 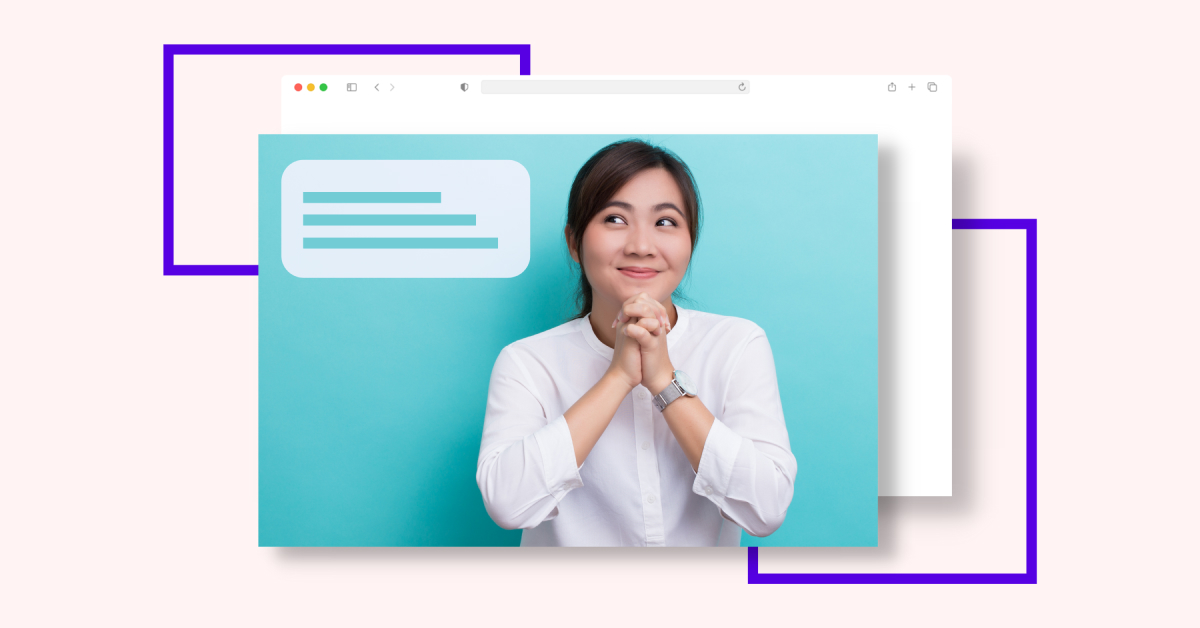 As a Shopify merchant, you can absolutely refuse to post fake social proof!

Yes, curating authentic reviews and testimonials can be hard at first. But as a result, you can gain your customer's trust and loyalty. I think it's worth the effort.

Another thing you can do is...

Use A Trustworthy Review App Want to build up on your curated and personalized testimonials?

Look into a review app that can curate and verify reviews. Make sure that it also uses real data. If the app allows you to make your own data, then it's not trustworthy.

Let me help you with your research... Look out for what Debutify has in store to maximize your reviews! You won't wanna miss it.

With everything you just learned, there's one thing that you should always remember...

Genuine Reviews Are The Best!

Honorable Shopify store owners' fight against fake social proof starts with you. After all, it's not just about your eCommerce business.

It's all about your customer being a better-informed decision-maker. When you keep that in mind, your sale online will get all the glory.

So be patient! Fake reviews may bring you temporary success. But it can all go crumbling down quite as easily.

But a strong, effective social proof will bring you long-lasting online success.

Do you know what else can bring you an established business?

A superfast and beautiful eCommerce site, of course!

So go ahead and install Debutify as your Shopify theme. With over 50 Add-Ons, it can be your perfect Profit Optimization Partner.

With Debutify, you can increase conversions, AOV, and profits.

Proudly Show Your Reviews With Debutify For Free! 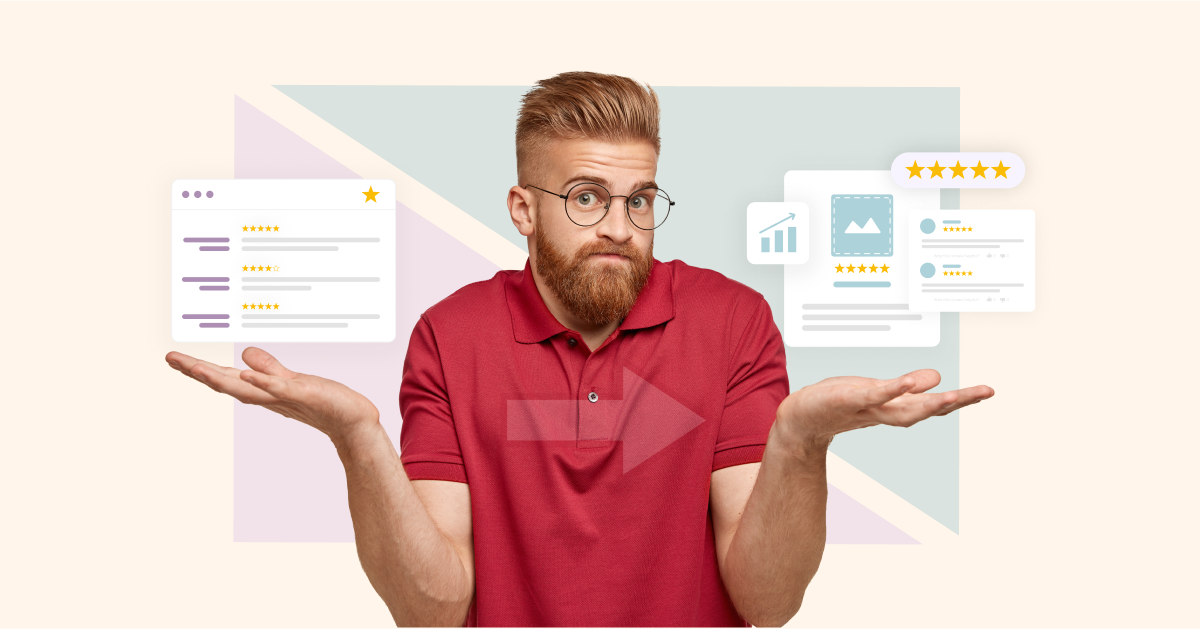 How And When To Switch Your Review Providers 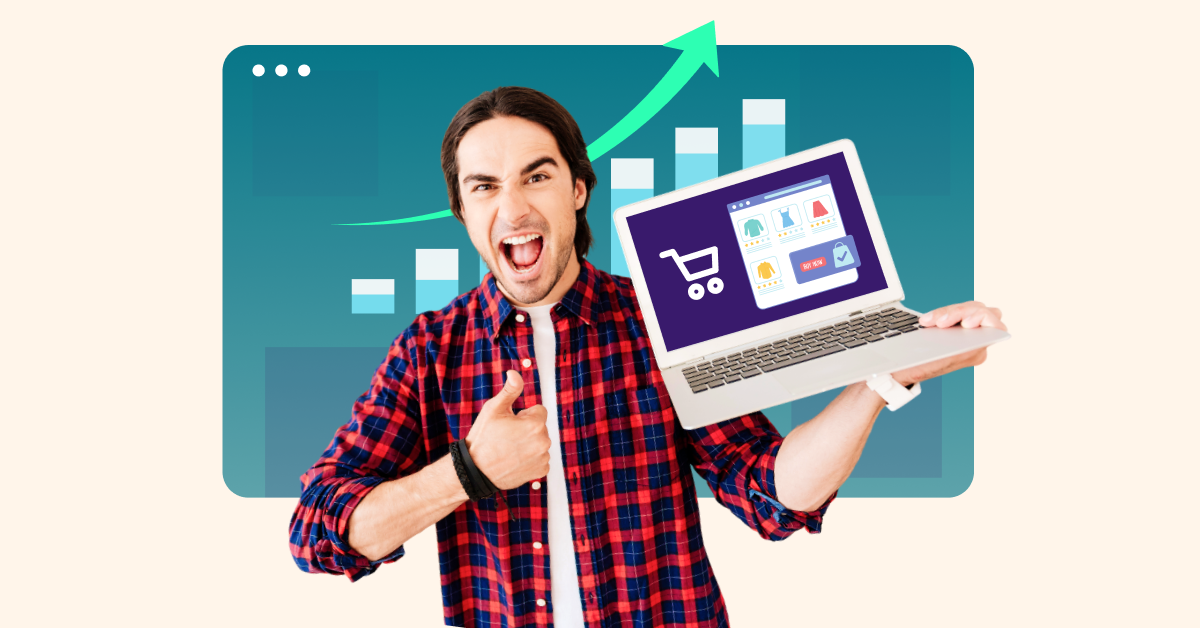 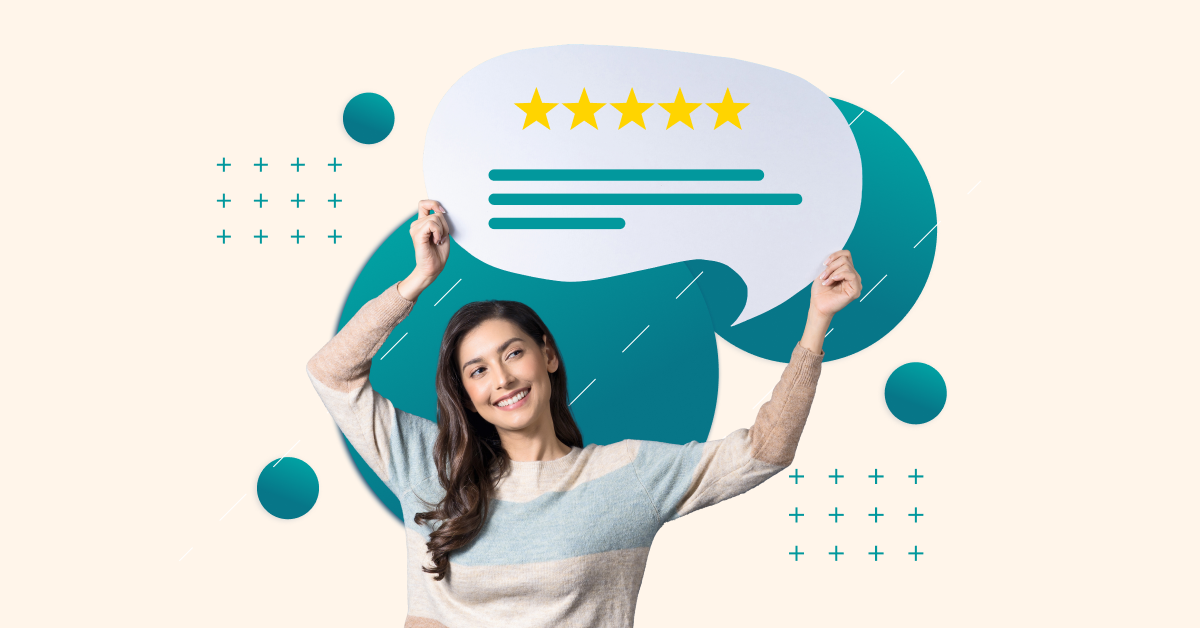 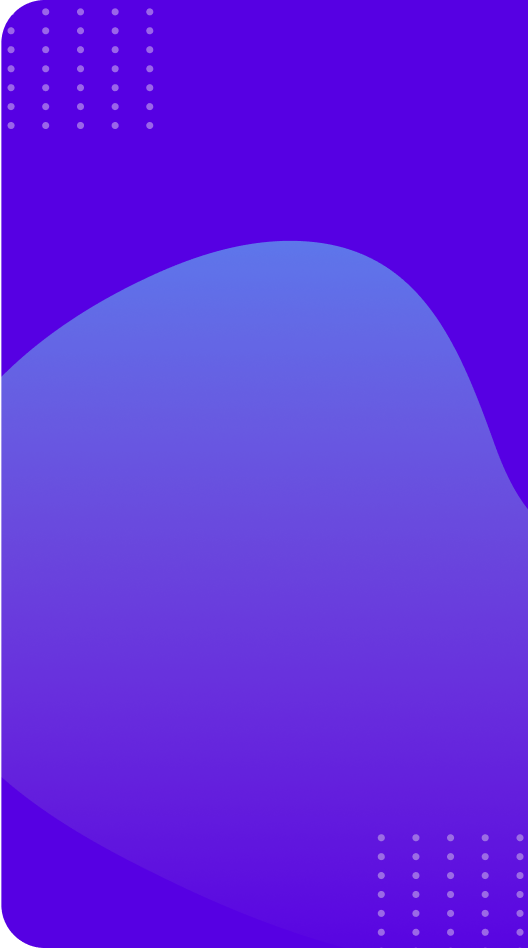 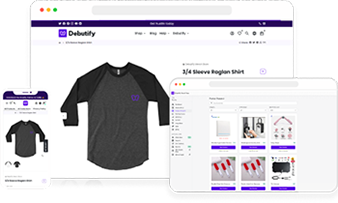 debutify.com is secure and your personal details are protected. Learn more

5340 store owners signed up in the last week alone!

Join the ranks of smart ecommerce owners. Launch a wildly successful store today, only with Debutify.